When I Grow Up I Want to be an Imagination Diffuser

Taking out the box of Cheerios one day—so my son could throw the cereal on the floor—I read the following:

Then my imagination took over and I said to my husband, "What kind of job that must be—Oat Selector." I pictured this guy picking through a barrel of oats going, "Not this one. OK, this one's good. Not this one." He sits there tossing oats over his shoulder and putting some in a nearby Cheerio box, this skinny man in his fifties, balding, wearing a white lab coat. I laughed at the idea I had conjured.

Maybe no such occupation exists, but there are some rather fantastic jobs out there. I recently met a bee chauffeur. He doesn't call himself that, but his incredible work is to drive bees around to their work and social engagements. They could fly to the almond trees in California, but they get to ride there in style. I think that's incredible.

I just found online that there are people called gold stackers who have to move bars of gold from the Federal Reserve Bank of New York. I don't know if this is like seasonal work or what, but it must be mind boggling to touch so much gold in one work day.

When I was in France I toured a perfume factory and learned that a person can get a job as a Nose, or le nez. Mixing scents that will smell good and sell well takes keen olfactory ability. I might have a big nose but I think I would just get sick, thus I will never be a nez.

Some jobs may or may not be exciting but they could really use some new titles to uplift people and give them a new outlook on an old career. When I taught middle school I sometimes called myself an encourager of teenagers. My time didn't always revolve around encouragement, though I tried to make it so, but thinking of myself as a teacher just didn't fit. My goal was to encourage and help kids want to learn and teach themselves. There are, truly, very few subjects I can actually teach. I think I'm better at being a guide. Plus, just think of all the negative connotations around the title "teacher." There's the old lady with the ruler, the man who stands at the front of the class and drones on and on in monotony. And the saying, "Those who can, do; those who can't, teach." But if you said, "Oh, I'm an encourager of teenagers," or, "I'm a Homo sapien zookeeper,"—ooh, what a cool-sounding job! How could you slap hands with a ruler or be bored by your own lecture if that is what you really believed you did for a living?

Hmm. So right now, I'm a writer. It's sort of an occupation, sometimes for pay, sometimes for an audience other than I. Just saying "writer" might plant a variety of images in people's heads, from reporter with a pencil behind his ear to novelist sitting in front of her typewriter. People might think, so sad, you don't make any money. Or, why don't you go out and get a real job? They might say, "I wish I could write! I want to be the next J.K. Rowling." Maybe I should change the name of what I do, like maybe more than once, just for fun. Maybe it would make for a more appealing conversation, attract more people into the world of words, or at least inspire me to keep at what I love regardless of what people say or think. I could be an essay engineer, an imagination diffuser, a sentence aesthetician. Cool!

Imagine if kids didn't say they wanted to be nurses or firefighters or cops but compassionate healers, flame destroyers, and peace protectors. Maybe people would look on their jobs with more joy. Imagine if the oat selectors in the Cheerio factory went in to work smiling about all the people whose cholesterol lowered after eating the cereal. I mean, when I smile as my son laughs and hides Cheerios in his high chair, I feel pretty healthy. 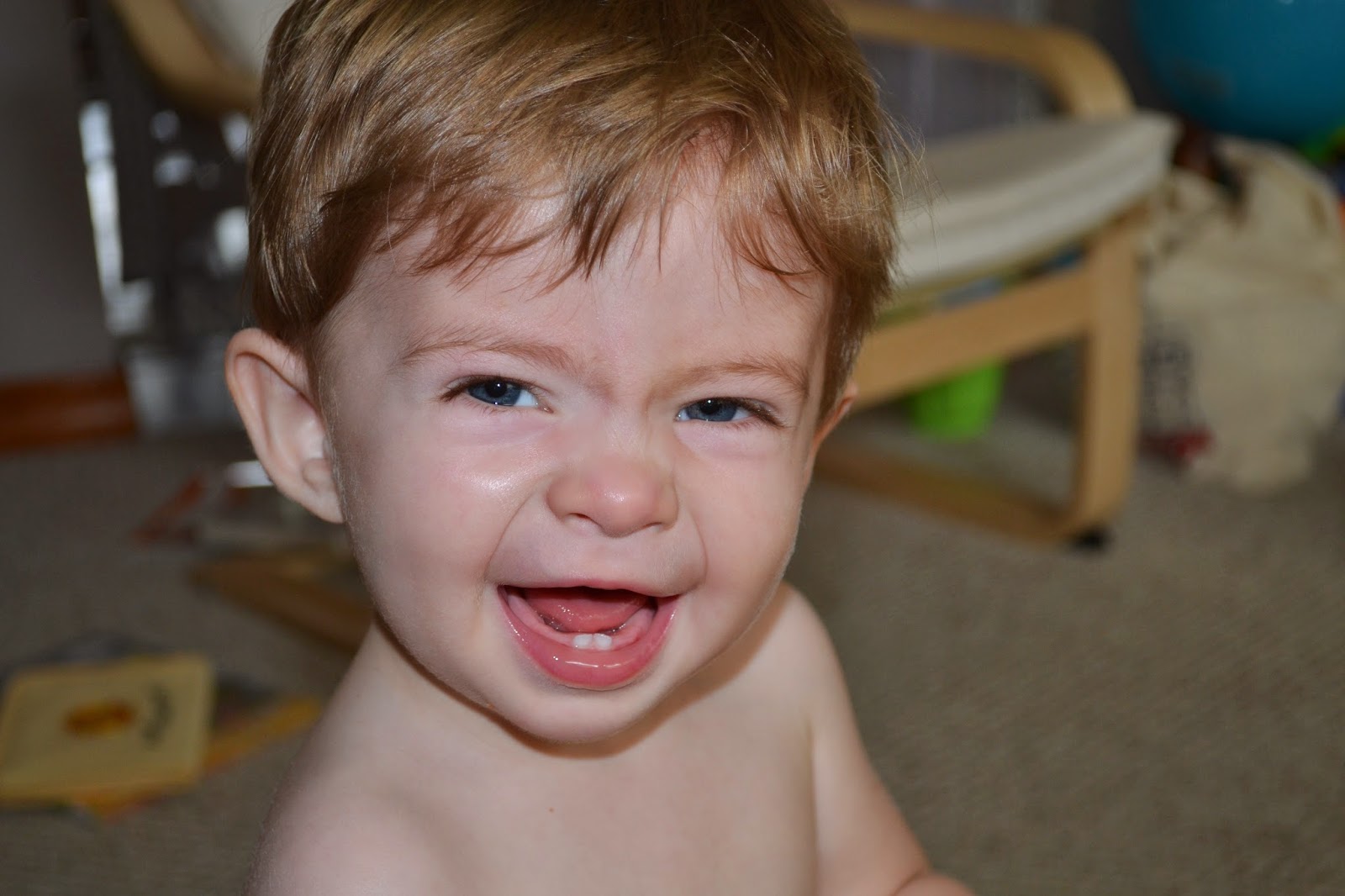 “Vous avez l’air triste, Mademoiselle.”
Uh, oh. He had spotted me. I hugged my backpack closer to my chest. My fear of speaking mangled French with a native coupled with my fear of homeless people. My folks taught me that all these people want money for booze and drugs. Of course, I always did my part for those truly in need. I donated blood to the Red Cross. See, I thought I was this good person or something. You knew that. My false humility manifested in my quiet presence, but I sure looked down my nose a lot.
I felt myself standing there, staring, so I tried out a sentence in French to tell him No, not sad, just serious, and then I looked around for you and wondered if I should have gone to the phone booth too.
“Ah, you are American,” he said in perfect English.
Oh man, I didn’t even get that one simple sentence correct. So much for all that money spent on school.
“Uh, yeah,” I answered in embarrassment. I hated admitting it. I feared a stereotype. I wasn’t one of those Americans who thought everyone should speak English, even in different countries.
“America, the beautiful. Purple mountains.” His yellow teeth showed and he wheezed again. His pigeon friend still hopped at his feet. “It is a song, non?”
“Right, of course.” My cheeks surely blushed deeper.
“Mademoiselle, you think I am crazy? You think I have nothing better to do than play with birds all day?”
He leaned toward me and I grabbed your backpack and shoved it between my feet. His tone less playful, I grew more wary and answered quickly, “No, not at all.”
He sat back again on the bench. Then he turned and smiled dreamily, or crazily, at some more birds that swooped in to pick at the sandwich crumbs. “It is true. What have I to do but this? I used to own a bookstore,” he kept his eyes on the birds. “My wife wanted to move to Spain, where she’s from, and I didn’t want to leave my store. So she left me. I begged her to stay. I promised I would sell the store in five years, just five years more. She never wanted to be married to a shop owner anyway. She wanted me to take over my father’s vineyards. I didn’t want that. She did. She’s gone.” He sighed, and threw some more bits of bread from his pocket out to the pigeons. “We used to feed the birds together. Now my store is gone—business never that good anyway—my wife is gone, and all I have are the birds.”
My hands loosened a little on our packs and I lost myself, for a second, thinking what a sad story. I thought it had to be a sad story, right, because if he wanted drink or drug money he needed my pity. But some kind of feeling welled in me for a minute, such that I almost burst into tears. Back home I always pretended that homeless people didn’t bleed like you and I.
Just as I was thinking I should say something, you came breezing back, a little too happy considering the news you had: no place to stay. You said we needed to get somewhere a little safer before dark. Then you grabbed your pack and started walking.


I turned to look at the man and my voice caught in my throat. But his eyes, staring right into mine, gave me a chill of sadness. Did he think we thought he wasn’t safe? All my body language had indicated as much. So I left with you. Just left.
Posted by Words by Annie at 8:58 AM No comments: